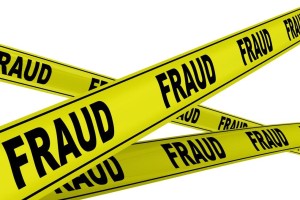 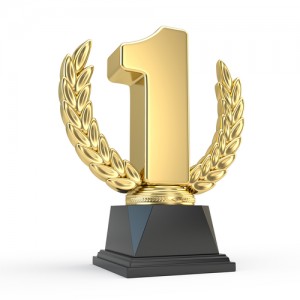 Be aware if your business receives an email advising you have been awarded an honour. Paragon received this on 26 April;

I wanted to follow up on my previous email regarding Paragon New Zealand.Com Limited’s selection as a winner in Worldwide Business Review’s Best Small Business of the Year Awards.

Make no mistake, this is a scam and while it might give you a nice feeling to think you are being acknowledged, this is called a “Vanity Scam” There is no such award and the sender is simply looking for you to invest in an “editorial” with special promotions such as a front cover in the awards magazine.

The lesson is simple – If you did not apply for an award, you won’t be the winner of an award. See this link on Wikipedia https://en.wikipedia.org/wiki/Vanity_award

PS: As it’s just past the end of most people’s financial year, don’t fall victim to tax refund scams either. 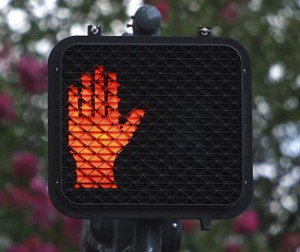 When can an employer “fairly cry halt” when an employee is injured outside work
We came across an interesting reported case Jesson v Judea Tavern Limited [[2016] NZERA Auckland 351; 18/10/2016; V Campbell] The short story is the employee who worked in a tavern, left to attend a funeral and while there fractured her ankle. After a hospital visit, the ankle was put in a cast and the employee was given a certificate not to place any weight on the ankle for at least 5 weeks. The employee supplied the tavern with medical certificates but when she was coming right to return to work the tavern said her employment had been terminated for medical incapacity.

There are two sides to every story; the employer had a tavern to run, and the employee did not mean to injure herself. So what should happen? The employment issue is the point “at which an employer can fairly cry halt”. In other words, how long was the tavern obligated to keep the job open. In a letter dated 20 October 2015 the tavern advised the employee her employment was terminated under clause 12.6.1 of her employment agreement, a clause with provision for medical incapacity termination. However, clause 12.6.2 provided a discretion to seek an assessment and opinion from a medical practitioner and to take into account any reports and recommendations. While 12.6.2 was only discretional, the Authority said it was good practice to have as much information as possible on the employee’s incapacity, to ensure a sound decision. The tavern though had made no enquiries and had not discussed the matter with the employee. The Authority found the tavern had treated the employee unfairly and the termination was unjustified.

So, even if an employer can dismiss on medical incapacity, there is a lesson to be learned here. I suppose the right way is to treat an injured employee as you would want to be treated yourself and you won’t go far wrong. A basic investigation is well worth the investment. 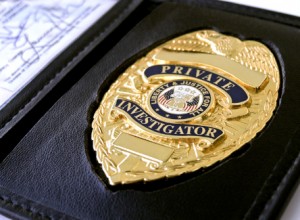 UK Still has no licencing for PI’s – Can NZ Learn from the UK’s Mistakes?
New Zealand has had licensing of Private Investigators since 1974 with a major overhaul conducted in 2009 resulting in the 2010 new legislation.

Yet, incredible as it seems, the UK has never had any licensing and despite Theresa May promising in 2013 The Home Office is to introduce a new system of regulation for private investigators to protect the public from unscrupulous activity.” Nothing has eventuated. The problem was the government wanted mandatory training courses for everyone and no “grandfathering” which is a system where people who have been established for a long time in the industry would automatically be granted a licence.

The process the UK looked at meant that anyone, with no PI experience, could set up a training establishment, run a course and issue a licence. When the folly of this was pointed out by the industry associations, the government just put the topic on the too hard basket.

The UK could have simply looked at New Zealand that has been well ahead of the game for decades, with Private Investigators having to work to set legislation, enforced by the Department of Internal Affairs (who also investigate non-licensed operators).

However, in some form of backward move, New Zealand is considering some form of mandatory training before a Private Investigators licence is issued. Hopefully, New Zealand will learn from the UK experience and will work with the industry and the New Zealand Institute of Professional Investigators, instead of going off and talking to trainers who have no industry experience. Sounds crazy, but that is what occurred in the NZ security guard side of the legislation which meant ex-detectives and long-time operators had to pay for and complete a training course aimed at the lowest level of guard duties and bouncers, resulting in many losing that part of their licence.