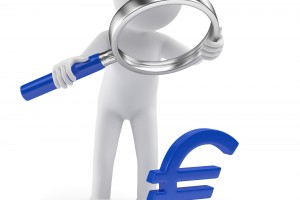 In an era where professional investigators strive hard to raise the bar, an Irish law firm and bank are in the gun for employing a rogue debt collector who masquerades as a Private investigator.

Michael Ryan of Glen Collection Investments Ltd in Glenamaddy obtained a person’s details from their Social Welfare equivalent while tracing debtors. He was working on behalf of a law firm Croskerrys Solicitors in Dublin that was working for AIB and Bank of Ireland. Ryan was receiving the information from his sister-in-law Catriona Bracken an employee at the Department for Social Protection.

It was ascertained that the couple had accessed information from 61 individuals on behalf of the two main banks in this investigation.

So what the lessons here, Simple really;

Don’t believe all PI’s are equal.
Check your Pi’s references.
Don’t employ a PI because of a flash website, Google advertising or an offer of cheaper rates.
Ensure your PI is fully compliant with the rules and regulations.

In this case the legal firm and bank escaped being charged by the authorities, but in our view, it might well be that the victim has a case should he seek redress under what is called the “Civil Tort of Invasion of Privacy”. 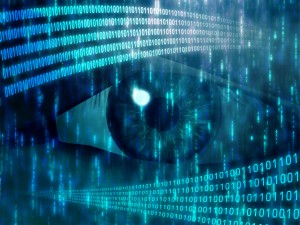 The attached link is a great tool to check your Facebook privacy settings and how stop people who are not your friends from seeing anything on your profile. https://www.youtube.com/watch?v=_vqrXIsAPXk 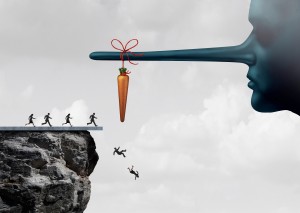 Think you are Clever – Well Fraudsters Like Intelligent People Too

All Paragon’s key personnel are qualified CFE (certified Fraud Examiners). The ACFE have just published an article by Martin Kenney, CFE and Dr. Alexander Stein who discuss how intelligent people also fall victims to fraudsters. The findings are no different in New Zealand.

It’s very easy to think that because you have a high level of intelligence that you will see it coming, but the reality is that it’s not a con if it’s obvious. I recall one man who was on the NZ High worth list crying because he was duped by his PA and secretary, not because of the dollar value, but because he trusted them and had helped them get into their first homes.

The reality was they saw him as a “mark” and set about taking as much as they could. Think it could never happen to you or your firm ?? 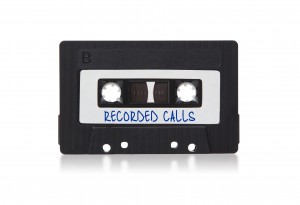 Is recording a conversation at work legal?

In the workplace there are traps and the below case from the Employment Authority gives examples of when you can and cannot record.

The evidence in question comprised three transcripts from recordings made by Ms Firman. The first was a recording of a conversation between Ms Firman and her employer, general manager of Insyn Limited (“Insyn”), Mr Glading.

During that conversation, Ms Firman was provided with a letter with respect to a disciplinary process and there was a discussion of suspension. Mr Glading was not aware Ms Firman recorded the conversation. The Authority held that because the conversation was relevant to the matter before the Authority, it was admissible, even though it was recorded without Mr Glading’s consent.

The second transcript was from a recording with a cellphone which Ms Firman intentionally placed in order to record a conversation between other staff while she was not present. Ms Firman said she did so in order establish proof that there was gossiping and bullying undertaken toward her by other staff.

The Authority noted that recording others secretly when the person recording is not participating in the conversation is not an action in good faith, the individuals are entitled to their privacy and therefore such evidence is generally not admissible. However the Authority held that the second transcript was admissible in the context of Ms Firman’s claim about how she was treated in the workplace.