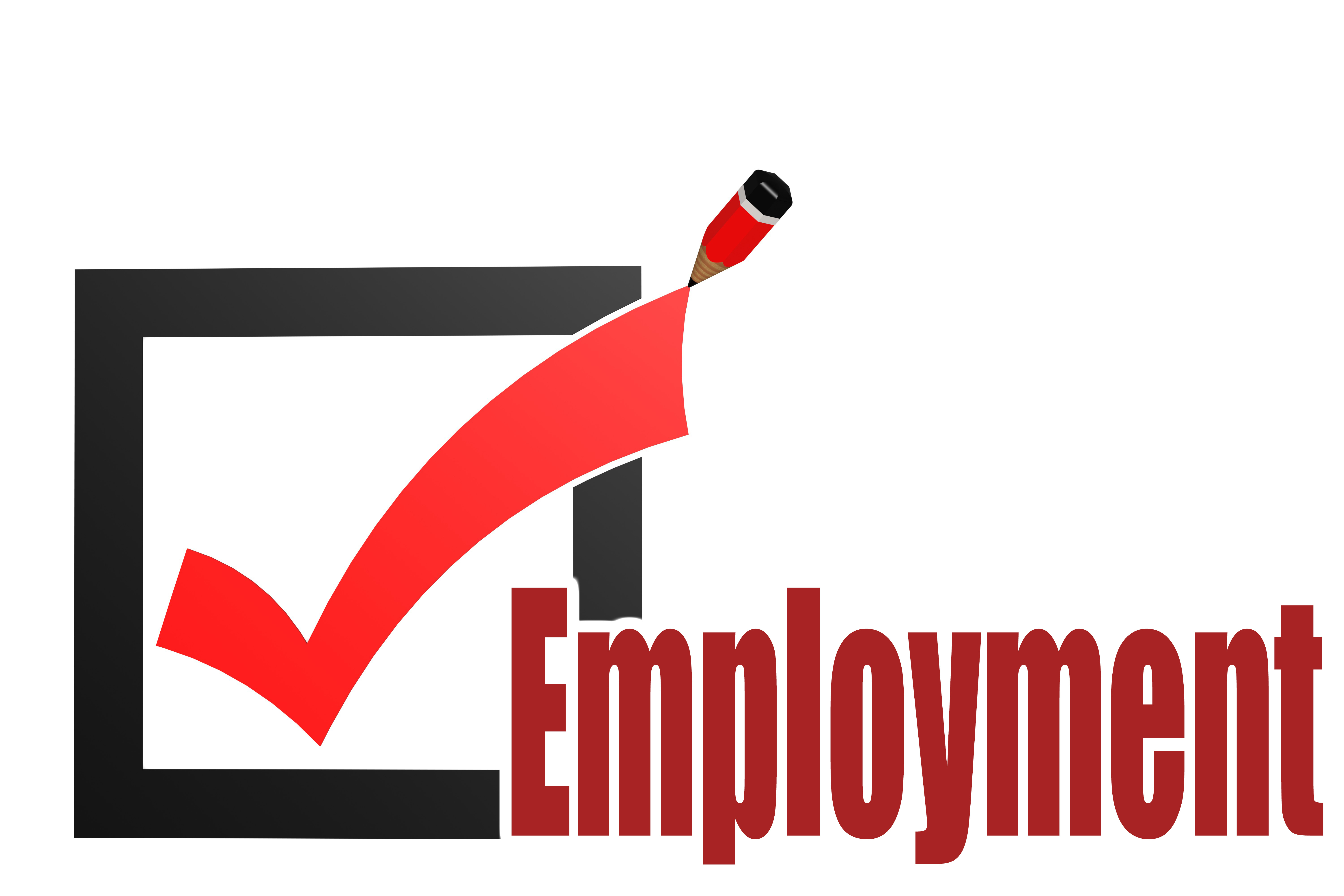 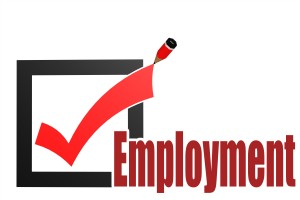 Employers beware – Do your homework before you offer the job

Reported a few weeks ago, a Nelson skin clinic who’s new employee never even started work, had to pay $7,000 in compensation after offering the job click here of receptionist after being placed by a recruitment agency.

The staffer even went through a police check, and was all ready to start work when one of the other employees recognised her and knew about a previous job where the staffer was charged with theft from her employer. However, the charges had been dropped through insufficient evidence, hence the police check would be clear.

The Employment Relations Authority heard that instead of fronting the issue, the company said it had changed it’s mind and did not now want to hire a registered nurse to cover as a receptionist.

The staffer told the Authority, she left out that particular past employer because she only included “relevant employment expereince” however, the Authority commented that it was more likely she had decided not to disclose information that could have provided an “unfair and unwarranted advantage”
The link to the case is above, the issues we see here from an employers perspective are the lack of good judgement and taking the time to perform a proper and unbiased investigation.

The company could have and arguably should have conducted a proper investigation, interviewed the staffer and might have then relied on missrepresentations when the staffer applied for the job, with the ability to cancel the appointment under contractual law.
Would they still have hired her if they had given her the chance to give her side of the story – maybe
Should they have concoted a subterfuge as to the reason they did not want to proceed with the job offer – No
Should they be penalised to the tune of $7,000 – you decide
In any event, this case just further demonstrates the need for employers to take / and be seen taking, appropriate unbiased and non-judgemental action and not knee jerk reactions. 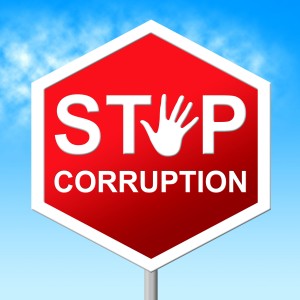 Lies, cheats and corruption in Office
In the USA, Luis Moreno, Columbia’s top anti-corruption prosecutor travelled to Miami and gave a speech to the IRS on corruption. But unbeknown to him, he was under surveillance by the authorities for taking bribes of $US132,000 in cash from an accused, to discredit witnesses and keep his troops so busy that that they would not be able to focus on the accused case.

Moreno got busted just after his speech and is now currently in a US jail fighting extradition.

In New Zealand, we had the stange case of a member of Parliament, the Greens co-leader admitting to committing past Welfare Fraud, while studying as a lawyer !. Then it emerges she also committed Electoral Fraud by deliberately putting a false address to allow her to vote for a friend in another electorate.

We also had the case of Projenz management Steve Borlase corrupting Council officials to secure or maintain contracts (now in jail) and of course Joanne Harrison who stole $725,000 while at the Ministry of Transport.

A quote by Kailash Kher says “the worst affected from corruption is the common man” Certainly very true in every case here and the many others you can likely think of. Vigilence is required at all levels of business, government and local bodies to have sound / discreet and confidential reporting channels and for proper investigations. 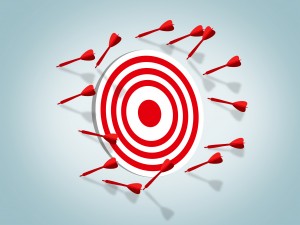 Psychics and their failure to Solve
What has always baffled me about the Sensing Murder programme is how the psychics can at the start of the programme allegedly pick the street, the house, and lots of other supposed detail but then falter at the last and most important hurdle and name the offender or find a body.

Having been involved in cases in which psychics have made an approach, I have yet to witness any psychic solve anything, let alone a murder, as depicted in the recent article here

As Chairman of the New Zealand Institute of Professional Investigators, I have also handled complaints about psychics, one alleged to be preying on the vulnerable with a website claiming to be able to assist in all of life’s problems, providing “Private Investigation” (unlicensed) as a “Psychic Detective”. The complaints involved people paying huge sums with no outcome.
This from Mark Honeychurch, chairman, NZ Skeptics, who says:
“There is nothing in Sensing Murder that appears to be unexplainable or supernatural.

“There are only around 60 unsolved murders in New Zealand, and fewer involving Kiwis overseas. Many details of these murders are easily accessible online. It wouldn’t be too difficult for a psychic who was due to appear on a program with the word “Murder” in the title to memorise a few salient details about each of these unsolved cases.

“The psychics are taken to a hotel in the area the crime was committed, and asked to try to come up with details about both the deceased and the crime. The location of the hotel may well be a major hint as to which particular murder the psychics are being asked to investigate, and would allow for what is called a “hot reading”.

“The rules of the program include a statement that “correct answers are sometimes confirmed by the film crew”. This kind of feedback would allow the psychics to use a scattergun approach in their reading, throwing out many guesses and then watching for feedback from the crew to hone in on any “hits”. This is a technique known as “cold reading”.

“A few minutes of each psychic working out the details of a case are broadcast, taken from a day of recording – the many hours of footage that have been left out would doubtless tell a very different story to what is presumably carefully curated by the show’s editors.

“Finally, after more than four seasons of the programme, not a single unsolved murder investigation has been helped by the psychics of Sensing Murder. By this point, even if a psychic eventually manages to help in some material way with a case, the sheer number of failures we have seen to date would make it likely a chance event rather than anything supernatural.

“The NZ Skeptics have yet to be convinced that the psychics of Sensing Murder are actually talking to the dead. As always, we would welcome any opportunity to test their claimed abilities under properly controlled conditions.”
http://www.stuff.co.nz/entertainment/tv-radio/90427117/sensing-murder-the-defence

I suppose, we just have to accept Sensing Murder is TV and “entertainment”, but having been involved in cases involving missing family members, I regard the conduct and failings of the physics as just cruel. 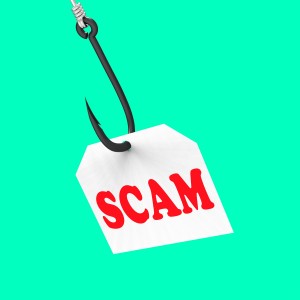 There is a never-ending onslaught of emails received by businesses these days all trying to have you click onto links that will be very dangerous and you must avoid. Here are a few recent ones:

SECURITY UPDATE NOTIFICATION
As part of our ongoing wide upgrade to our email servers, we need to migrate your mailbox to a different server location so it will be compatible with the newer versions of software and security update such as DNS, proxies, single sign-on, ADFS, WAN, LAN, etc. within minutes to ensure 100% protection to all our users.

Submit Migration Details Now:
For security reasons, the upgrade portal link will expire within 24-hours. This migration is compulsory, so all user’s are to submit their migration details to ensure you receive our future emails such as maintenance and update notification.
Regards
IT System Security

Dear User,
your mailbox on our server is almost full

90% Full
Your mailbox on our server is using more than 90% of the allotted quota storage. The easiest method is to proceed to www.support-domainmail.net and validate your email through the secured portal to upgrade your webmail storage to ensure continued delivery of future emails.
Webmail Tech Service
@2017 All User.

Do you have a PI topic that interests you ?
Let us know and we will prepare a report in a future newsletter.